In the Zone
Studio album by Britney Spears

Singles from In the Zone

In the Zone is the fourth studio album by American recording artist Britney Spears. It was released on November 16, 2003, by Jive Records. Following the end of the Dream Within a Dream Tour in July 2002 and her break-up with Justin Timberlake, Spears announced she would take a six-month break from her career. She started working on the album in November 2002, with producers such as Bloodshy & Avant, R. Kelly, Christopher Stewart, Moby, Guy Sigsworth and The Matrix. Musically, In the Zone is a dance-oriented album that incorporates elements of various genres, such as house, trip hop and hip hop. It features instrumentation from guitars, drums, synthesizers, strings and Middle Eastern musical instruments.

Spears began writing songs for In the Zone while touring around the world, despite not knowing the direction of the album. She started to experiment with different producers, trying to find those who she had chemistry with. Spears stated she was an autobiographical songwriter, although not the point were she felt self-exploited. She also explained that the sexual nature of In the Zone was subconscious and happened while she was in the process of developing the album. The topic for the songs range from love, dancing, empowerment, and in the case of songs such as "Touch of My Hand", sex and masturbation.

Following its release, In the Zone received mixed reviews from critics. Some appreciated the album, calling it a strong and confident pop record, while complimenting the mix of different styles and Spears's skills as a songwriter. Others, however, criticized it for what they perceived as distant and processed vocals. Commercially, In the Zone became an international success, debuting atop of the charts in France and the United States, and peaking inside the top ten in eleven countries. In the United States, she became the first female artist to have four consecutive number-one albums. In the Zone went on to become the eighth best selling album of 2003.

Four singles were released from the album: "Me Against the Music", "Toxic" and "Everytime" became worldwide hits, peaking at number one in Australia and reaching top five positions worldwide. To promote In the Zone, Spears performed the songs in a number of television appearances and also embarked on The Onyx Hotel Tour. The album and its music videos are largely seen by critics as the end of her transition from teen pop star to a more adult female artist. In 2009, Amy Schriefer of NPR listed In the Zone as one of The 50 Most Important Recording of the Decade, calling it "a primer on the sound of pop in the '00s".

"Me Against the Music" (featuring Madonna), the album's lead single, charted number one in international countries, such as Denmark and Spain. The song's music video features Spears chasing Madonna in a nightclub. Their kiss at the end of the video is similar to the one they had during the 2003 MTV Video Music Awards.

"Toxic", the album's second single, is one of Spears' greatest songs. It charted the top five in 15 countries, and reaching number one in Australia, Brazil and the United Kingdom. Its music video is Spears' most expensive video (it cost $1 million).

"Everytime", the album's third single, was apparently a response to Justin Timberlake's 2002 song "Cry Me a River". The song is named one of Britney's best ballads. The concept of the song's music video was very controversial.

"Outrageous", the album's fourth and final single, charted only in the United States and was not sucessful like the album's previous singles. A music video was planned, but Spears hurt her knee and had to undergo arthroscopic surgery. The video was canceled, as well as The Onyx Hotel Tour. 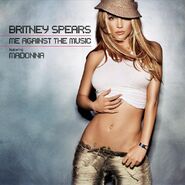 "Me Against the Music" 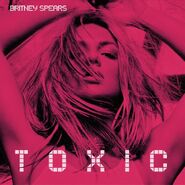 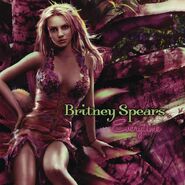 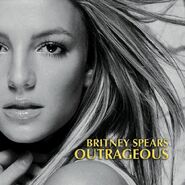 ”(I Got that) Boom Boom” was released as the second single in South Africa. The track has since received positive reviews from South African radios. The song had multiple promo performances.

"Breathe on Me" physical CD's were released in China. The track has since received positive reviews from critics and is a fan favourite. A "Breathe On Me" Remix album of 15 remixes was released in 2004. The song had multiple promo performances.

1. Me Against The Music 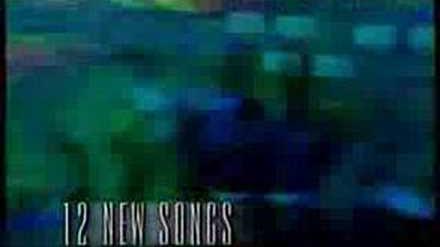 Britney Spears - In the Zone Commercial
US 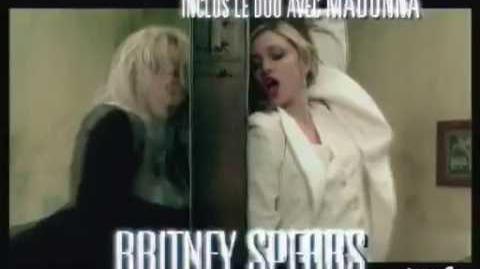 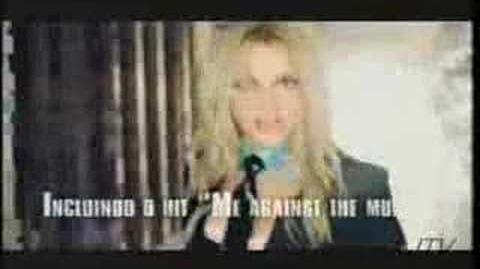 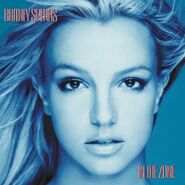 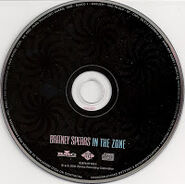 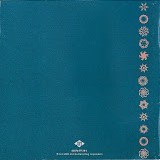 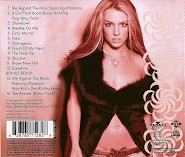 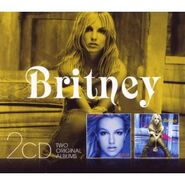 In The Zone/Britney CD Of The 2 Original albums 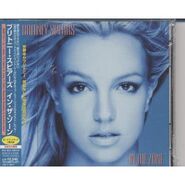 In The Zone Japanese Cover 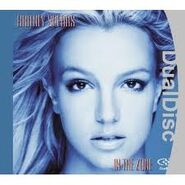 DualDisc edition bonus videos of In The Zone 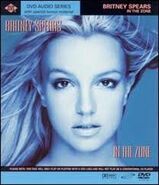 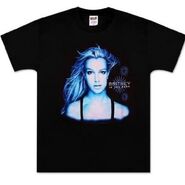 In The Zone T-Shirt 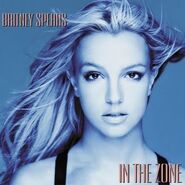