The perfume was released in September 2004 and was internationally successful. She reportedly earned $52 million from the endorsement.

Elizabeth Arden put a special vanilla-infused musk in the perfume & added Louisiana magnolia. According to Britney, the magnolia reminds her of home.

"Curious" was the number one fragrance of 2004 in department stores. In 2005, it was honored by the Fragrance Foundation as "Best Women's Fragrance."

The TV advertisement for the perfume "Hotel Rooms" was conceived at agency Goodby, Silverstein & Partners and directed by Dave Meyers through production company @radical.media.

The set was built on a stage instead of in an actual hotel and actor Eric Winter plays Britney's love interest in the TV commercial.

It starts off with Winter and Spears noticing each other before they go in their neighboring hotel rooms. Then, they are shown thinking about each other with them walking towards the wall between their hotel rooms. Spears' fantasies of her and Winter having sex are shown mixed with things like a cartoon, a flower and a rodeo. The video then cuts back to reality, as Spears and Winter backing away from the wall. It ends with her gazing at the camera. 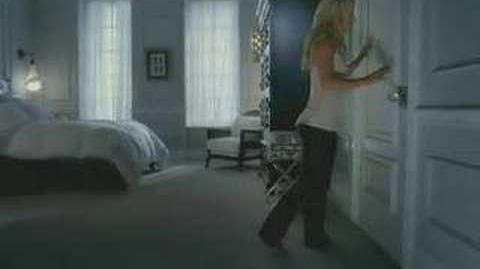 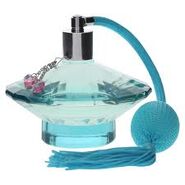 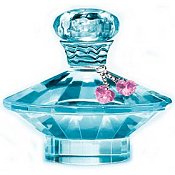 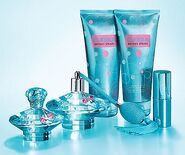 The Beauty Set of Curious 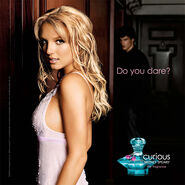 The Poster of Curious 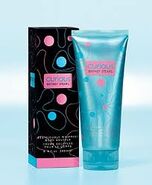 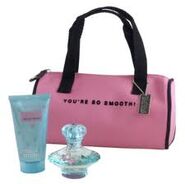 You're So Smooth! Gift Purse 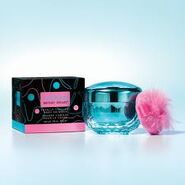 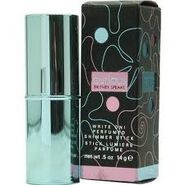