Make hit songs and climb the music charts as a Pop Star with Britney Spears!

Britney Spears
Britney Spears: American Dream is the original Britney Spears video game for iOS, and Android. By the creators of Kim Kardashian: Hollywood, Glu released the game on May 13, 2016 in select countries for testing, and released it worldwide on May 18, 2016.

LIVE A POP STAR FANTASY WITH BRITNEY SPEARS!
Make hit songs and climb the music charts as a Pop Star with Britney Spears!

The name was derived from a lyric in Britney's song, Piece of Me, where she sings "I'm miss american dream, since I was seventeen". The instrumental track for Piece of Me can also be heard in-game during some tasks.

The game opens with your character and Britney Spears in a flash-forward at The Axis, and you talk about how your career started. This flashes back to present-day in-game with you at Microbe Music where you're working, and your boss, Wallace, asks you to restock the CDs. Then, your best friend Sara Williams calls and alerts you of Britney's presence at Starbeans!

You ask Wallace to leave early, which he agrees on, and you visit Starbeans to see Britney ordering a Strawberry Whippaccino. You then ask the barista, Astrid to sing at the open mic. She agrees, and you perform for Britney. She tells you that she loves your voice, and invites you to a party at String to meet some important people.

At String, she introduces you to Anne Means, a powerful talent manager. Anne tells you to get a gig at The Venom Room, and then follow up with her, so you are off to the Venom Room. You see Della Jackson there looking for a replacement for Aston Kole, who was a no-show. You convince her to let you perform in Aston's place, and once you do, gain your first fans.

However, when you go outside, you get into a heated argument with Aston, who then becomes your rival in the game. After these events, you head to Anne's office for an audition. She agrees to represent you, and tells you to record a single at Sound Town, so you record your debut single immediately, and soon you're charting on the global charts - this is the beginning of your path to fame. 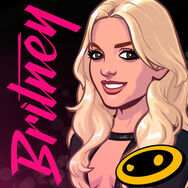 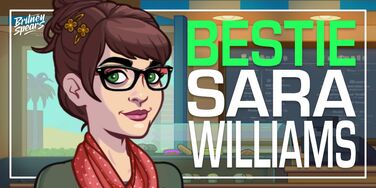 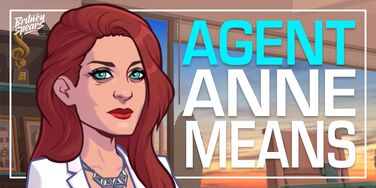 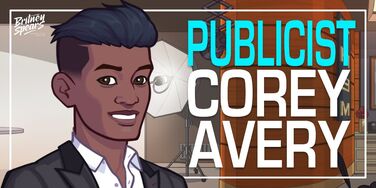